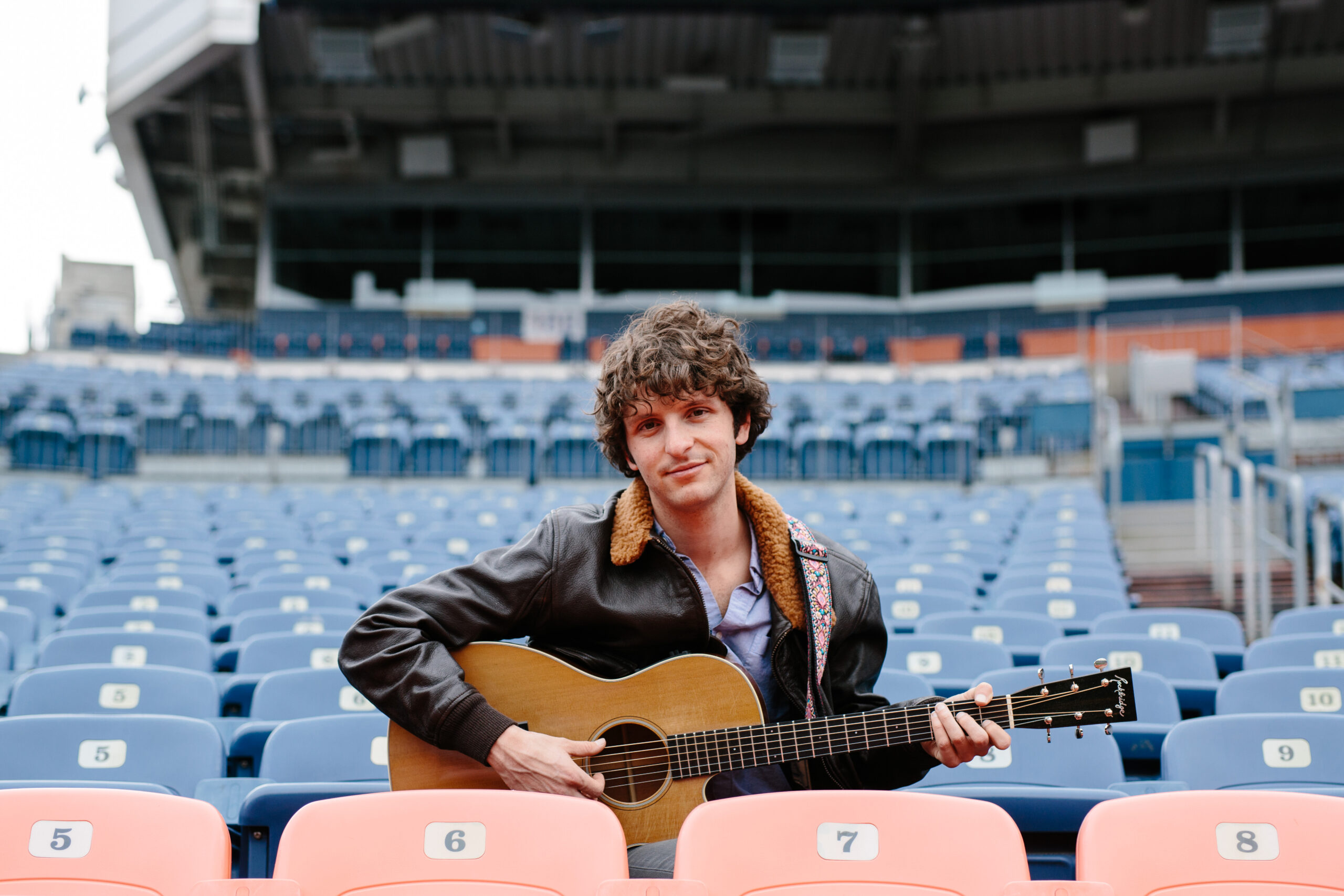 Zach started playing guitar and writing songs as a 10-year-old boy in Denver, Colorado. He continued to hone his craft and pluck away at tunes by his first songwriting heroes, Jose Gonzalez and Jack Johnson. While still in high school he released a self-titled EP that spread quickly through the Denver community and eventually led to the recording a full-length album titled The Cool Down with the aid of songwriter/producer Brett Dennen.

National tours followed with a mix of headlining and supporting shows. In the past seven years Zach has opened for a long list of his own musical heroes including Rodrigo y Gabriela, John Butler Trio, Brett Dennen, One Republic, Rogue Wave, as well as Michael Franti and Spearhead at Red Rocks Amphitheater.

In 2014 Zach released Speed Checked by Aircraft, a Kickstarter funded record about growing up and dealing with creative pressure from external forces. After a brief break came the Up! EP in February 2016, a small compilation of songs about self love best summed up with a lyric from the EP’s fifth track “By the Grace”: “When your heart is open / And your thoughts are focused / You can heal what’s broken / Only by the grace of your love”.

Next came the full-length album Artifacts, a collection of songs recorded throughout the U.S. while on tour. These songs were patiently earned. Since it was recorded in many different cities, the album reflects upon many different periods of Zach’s life. It includes the singles “The Harvest,” “Cigarettes” and “Lips Like Medicine.”

Zach’s most recent project is 2018’s EP Meditations in D, which is another self-reflective work covering a wide range of subject matter from growing up, to patience/perseverance, to questions about human progress. He is currently working on his fourth full-length album which Zach hopes to release in 2019 alongside a nationwide tour.